Back to all posts

The documentary film "Tokyo Giant: The Legend Of Victor Starffin", scored by Andrea Grant, had its World Premiere on August 29 at the 44th Moscow International Film Festival. 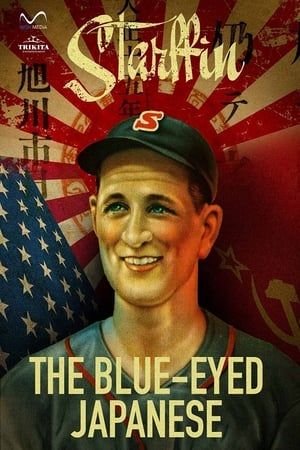